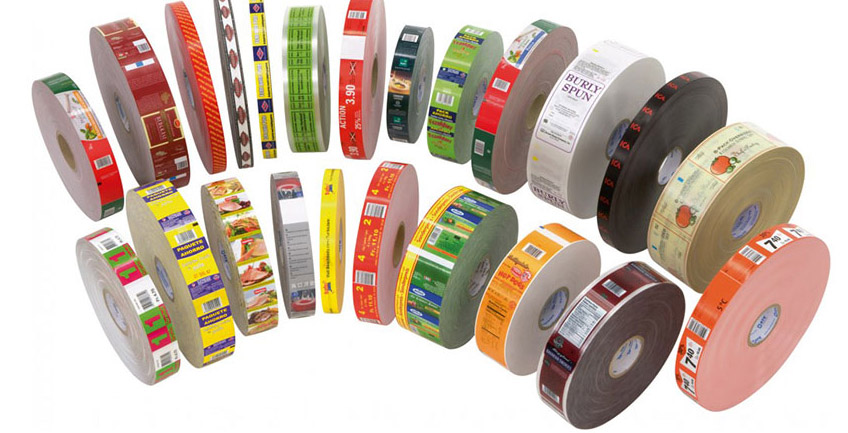 Products in a Retail Display? Make Them Look Their Best.

If you use shrink wrap packaging, then read this essential guide in getting your products looking great — and getting purchased!

1. The type of shrink wrap

The quality of the shrink wrap film ultimately reflects the quality of your final product. As a general rule, the film type will be determined by the packaging machine and type of heat tunnel used to do the shrinking. There are two types of shrink wrap to consider:

Shrink wrap film gauge (thickness) is usually determined by the strength required and the weight of the package. POF shrink wrap films range between 7.5um to 38um. Typically 15um is a good standard for a “chocolate box” type package.

2. Seal quality of the pre-shrunk film.

The seals must be strong and without holes otherwise shrink quality will not be consistent.

These holes allow trapped air within the package to escape during the shrink process. Some films are pre-perforated for this purpose. We recommend that the perforating process is controlled by the packaging machine to achieve best end results.

Look for features such as:

Shrinking temperature and time varies with brand and type of shrink film.

As a general rule the shrink tunnel should be set to 150 degrees C for POF film. The conveyor speed should be set to at an equal pack space ratio in the tunnel, and the wrapping machine set at the maximum packs per minute possible. The temperature can then be varied to achieve a fully shrunk pack just before the package exits for the tunnel.

This will affect the volume of air entrapment, and therefore the shrink time due to air escape.

With automatic lines this is normally controlled. Some machines are set up to increase the amount of trapped air in the shrink wrap film usually to keep the film away from the product, this is useful with wet of sticky packages that will smear or mark the film.

7. Observe the product as it passes through the tunnel.

On entry into the tunnel, the shrink wrap film should balloon without bursting the film. It should then slowly shrink down, until full shrink is achieved just before exiting the tunnel.

If the film does not balloon, then:

If film bursts, or does not slowly and evenly reduce the balloon size, then:

If shrink film finishes ballooning but collapses too early, then: